Warning: "continue" targeting switch is equivalent to "break". Did you mean to use "continue 2"? in C:\HostingSpaces\epdjbauy\wadokan-aikido.com\wwwroot\wp-includes\pomo\plural-forms.php on line 210
﻿ About Wadokan Aikido - Wadokan Aikido Dojo 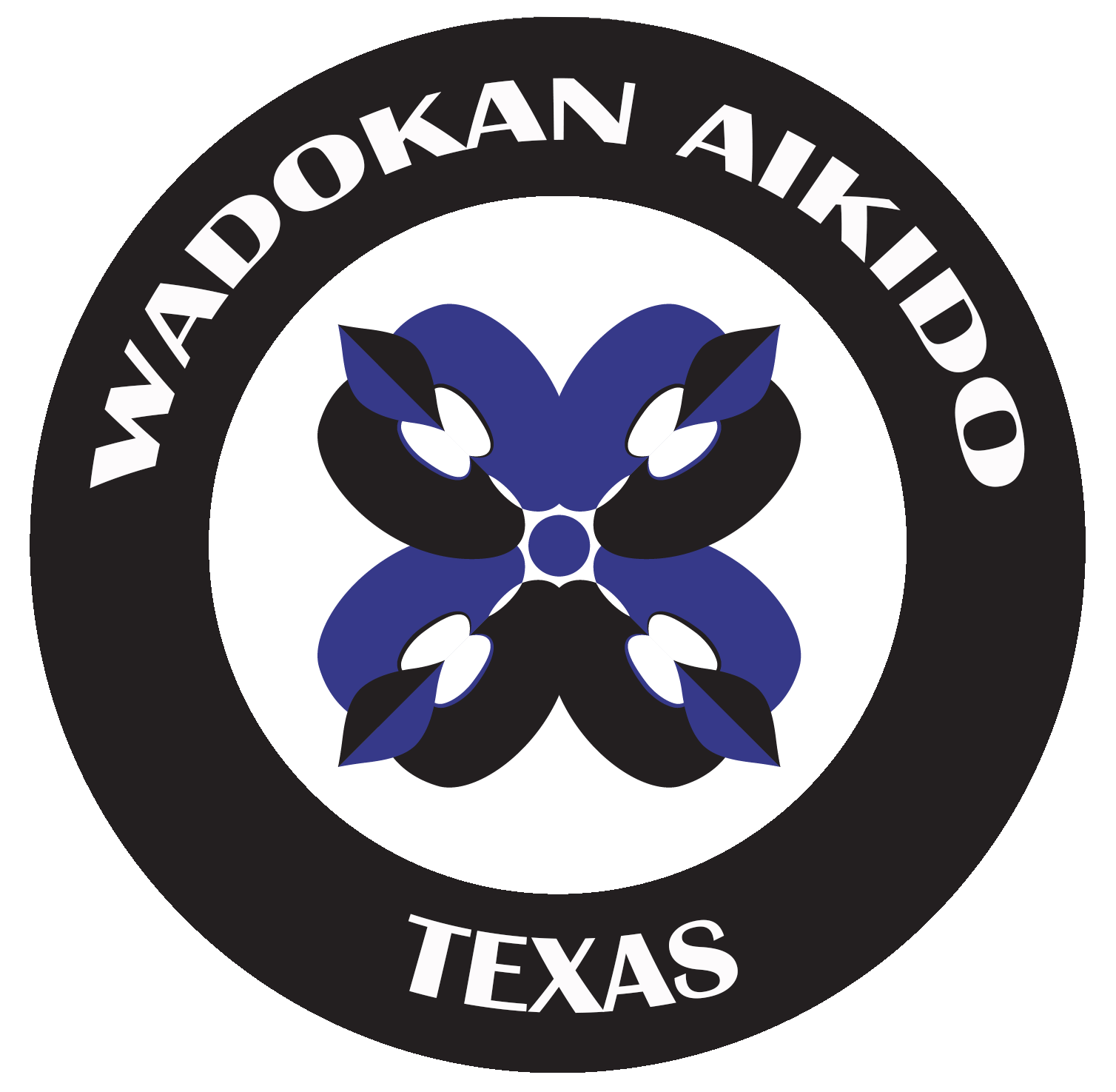 David Galdamez is the head instructor and founder of Wadokan dojo. Galdamez Sensei began his Aikido training in 2000 under Michael Black Sensei in the Aikido Association of America organization. In 2004 he received his shodan (first degree black belt) from the chief instructor of Aikido Association of America Andrew Sato sensei. Shortly after the formation of the Aikido World Alliance, Galdamez sensei joined the AWA organization following his chief instructor. He received his nidan, sandan, yondan and godan (2nd, 3rd, 4th and 5th degree black belt) under Sato Sensei in the AWA. He has participated in international training in Japan, Qatar, Poland and Bulgaria and has assisted in the training of the police force in Qatar.

The philosophy of Wadokan dojo reflects the principle of ‘onegai shimasu’. This is a Japanese word which means ‘please teach, please share.’ In the dojo there are many black belts who help instruct along with Galdamez sensei. Each has their own twist on the AWA style of Aikido and the students gain unique knowledge from each one. However, the true aikido student will always keep an open mind, and a black belt can learn just as much from a white belt, as a white belt can learn from them. Aikido is a very practical art, and each student develops his own fund of knowledge from experience working with others of all different sizes and ages. Our students include both men and women that range from teenage years to over 60. The specific style of Aikido practiced at Wadokan is very practical and energetic, with a friendly and cooperative atmosphere that is necessary to truly learn and understand the art.

Aikido World Alliance is one of six officially recognized United States organizations directly affiliated with Hombu dojo in Japan. Standardized testing requirements are provided for all dojos and black belt ranking is directly certified through the Aikikai Foundation, World Headquarters in Tokyo, Japan. The organization holds seminars all over the United States and international seminars in Bulgaria, Poland, Greece, Qatar and Puerto Rico, with new dojos constantly adding to the list. All belt ranks are welcome at these seminars and they are a time to directly interact and learn from Sato Sensei, as well as receive fellowship from and network with Aikido practitioners from all over the world.